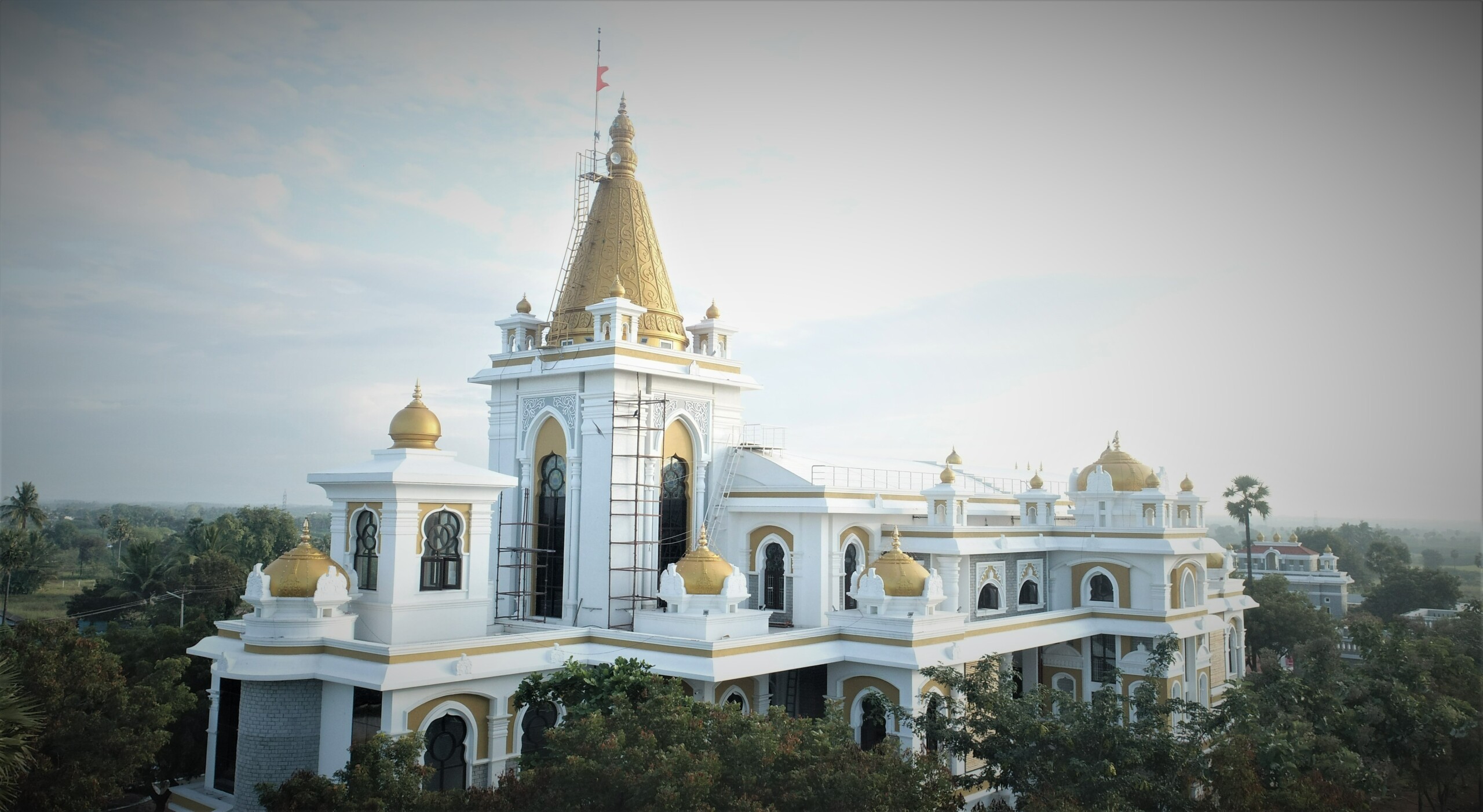 The Miracle of South Shirdi

When his devotees came in search of him “South Shirdi” bestows his blessings with his presence in Akkaraipatti near Trichy.

His devotee can be right in front of hundreds of miles away yet Baba’s love and power will remain the same. To have his grace manifested the devotee need not follow a strict protocol of devotion.

If one comes in the circle of Baba’s grace and blessing or if he places trust in him where ever he may wander the power of Baba would go beyond and shower enormous amount of blessing on the devotee and he will be able to understand that.

Though Baba was physically found in one place he was also found to be giving his blessings to his devotees all over regardless of the geographic limitation.

Even today he appears before those who call his name. In that same way to fulfil the longing of the devotees in the southern part of India and their desire to see him and to listen to their longing he has found a residence in a place in South India akin to that in Shirdi which is called South Shirdi located in close to Trichy, Tamil Nadu called Akkaraipatti. 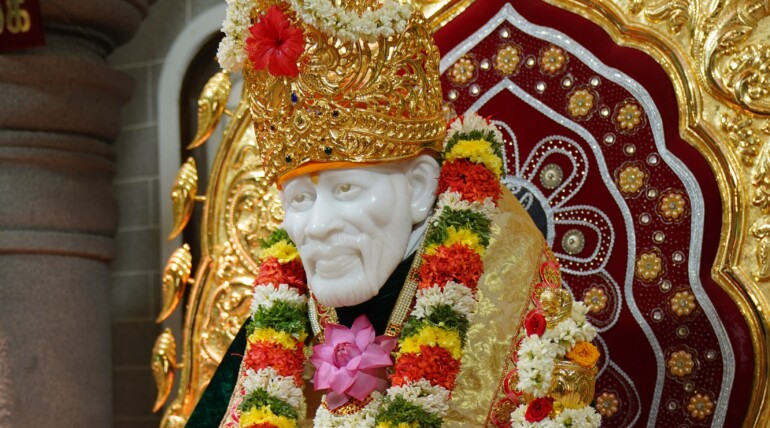 November 28, 2018 0Comment
Have you ever stopped to wonder what is new in our society today? What is the co...

END_OF_DOCUMENT_TOKEN_TO_BE_REPLACED

Why Is It Difficult to Keep Trust in One Place?